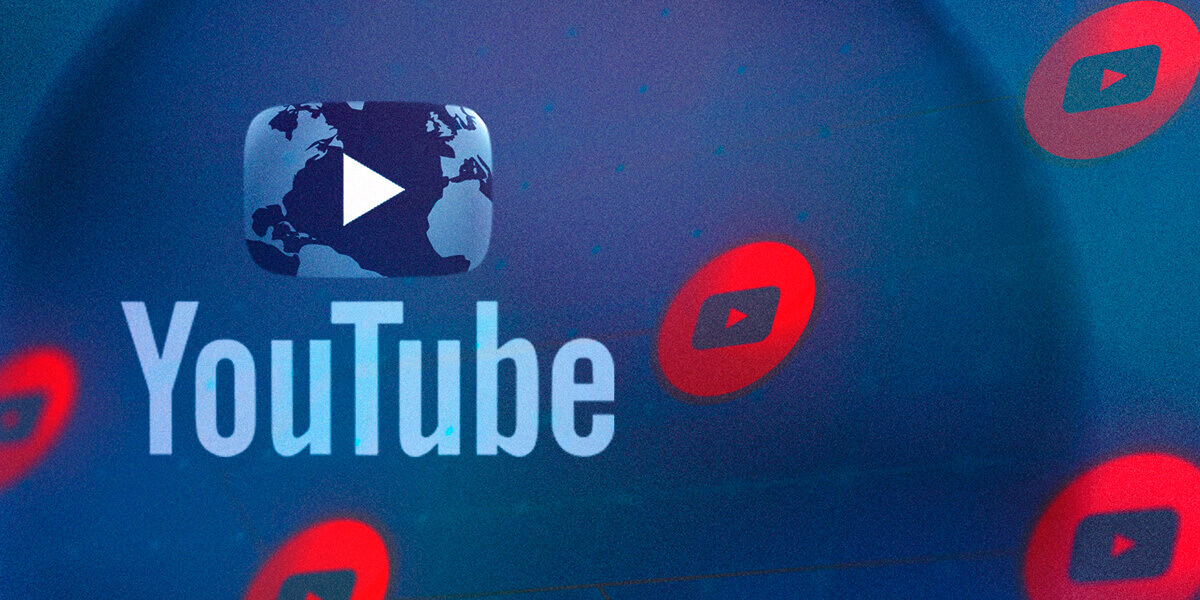 More than 80 fact-checking organizations from over 40 countries, including Maldita.es, have published today an Open Letter to YouTube’s CEO asking her to take action against the grave problem disinformation represents inside the platform, and proposing some solutions. We would like to explain why we have done so.

We started to notice it long ago, but the pandemic has highlighted the prominent role YouTube plays in the rise of organized networks that disseminate disinformation. Talking to our colleagues around the World we have realized that this has not happened in one country alone, but everywhere have disinformation pushers weaponized YouTube to spread lies, look for partnerships, and fundraise.

Conspiracy groups such as “Doctors for the Truth” have spread from Germany to Spain and then to Latin America, but that is only one example. In order to write the letter we have compiled many cases in which YouTube videos have resulted in real damage to real people's lives. And that is because, up until this moment, the company has been applying measures that do not work, but are also even less effective in countries whose language is not English.

The fact-checkers that have signed the letter reject YouTube’s attempt to frame this debate as a false choice between removing or not removing some videos. The evidence tells us that it is better to give users fact-checked information that explains why some video is disinformation instead of just deleting it opaquely. A solution that would also protect freedom of expression while reducing the risks to life, health and democratic processes.

In light of this situation, the World’s fact-checkers have agreed on demanding four measures from YouTube’s CEO:

All signatories of the letter are willing to help YouTube put those into practice and make the platform a place where it is much more difficult to weaponize disinformation and misinformation against its users. We have also asked YouTube’s CEO to meet with us to discuss the issues raised in the letter. We will keep you posted on future developments.